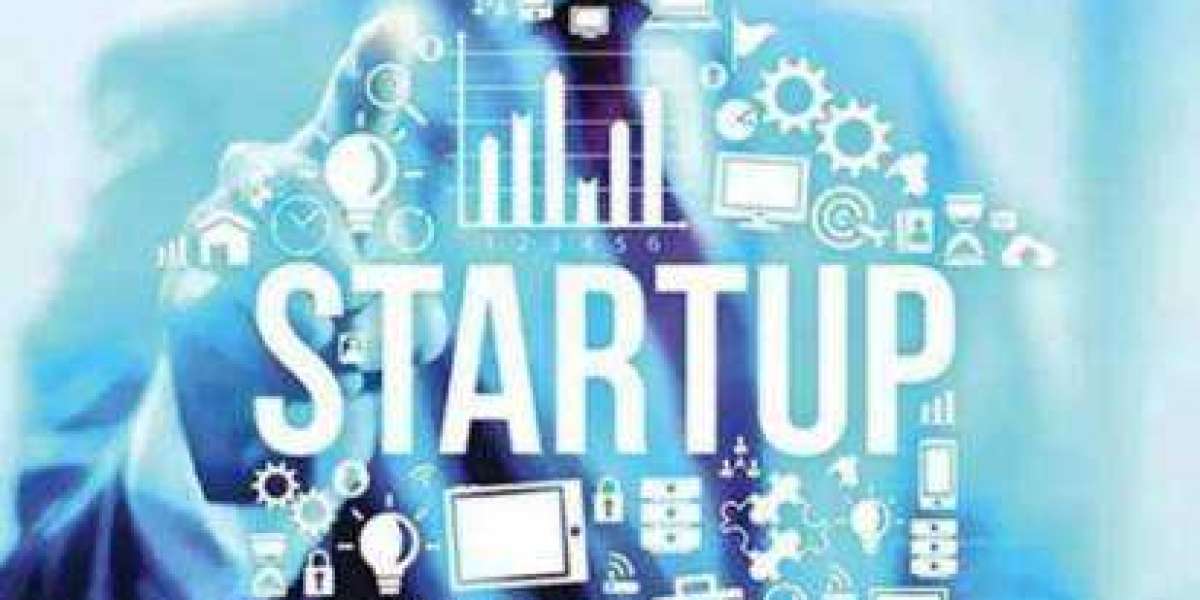 How to star a Startup.

"How to start it, Which type of problem face by the entrepreneur."

Henry Ford was one of America's most successful businessmen.  They made the car so cheap that even a middle class man could.  Henry Ford speaks. If I had asked this to people, people would have said that I want a fast running horse.  No one would have said that I need car.
Always remember, the customer does not know what they want? What kind of products can improve their life?  Let them see some examples. When there was no Facebook, no one needed Facebook.  When there was no airplane, no one needed an airplane.  By the time Wright was making a brother plane, people called him mad.  When the plane is built today, the world cannot be imagined without it.  When Right Brother in Market and survey whether you want a car that you can fly from one place to another, what do people tell them.  People themselves do not know.  What do they need?

Work of an entrepreneur is identify and the needs of the people.  But how, people themselves do not know what they want, how would an entrepreneur know.  This is not an entrepreneur's problem.  The world was full of ideas.  Our problem is that you have a good idea that will change the world.  You work on it and then make a team.  Work hard for two years and then make products.  You launch the product and after that you come to know that no one liked your product.

Let us remember that if your product does not sell, instead of giving it a better feature, it will be launched with less feature and it will see what is the reaction of the people and update the product feature in view of the positive response of the people.