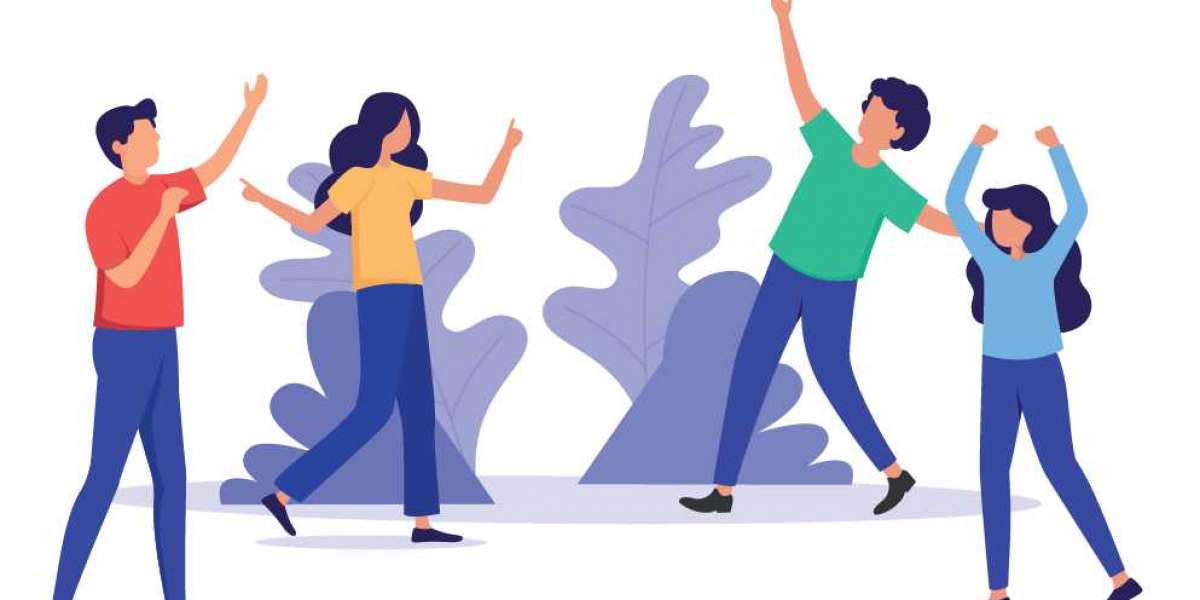 The article talks about 5 inspirational stories of youth who have shown courage and kindness through their actions and have achieved something remarkable for the society and themselves.

India has more than 600 million young people under the age of 25. That is 600 million youth studying, working and finding their purpose everyday to make this world a better place. Young minds have the potential to change the world if they are shaped the right way. These have always been the beliefs of great personalities. They saw them as assets who could make things right, who could shape the future of their country and perhaps find the solutions of issues that their ancestors had been struggling to find. Our former President A.P.J Abdul Kalam believed in the power of youth. He believed in the uniqueness of every child, he knew that the potential of youth lies beyond their academic performance. He once said that the best brains of the nation may be found on the last benches of the classroom. But the bitter truth is that not all of the youth in their life ever gets the opportunities, the right education,health facilities and the support to help them achieve their full potential.

But despite the challenges faced by them everyday, we can still find a number of youth alone in India, who have overtime surprised and inspired us with their achievements, some of them have been listed below.

These are just examples of 5 of the students who had been appraised in a website named thebetterindia.com for their work. Many such icons with their inspirational stories are still waiting to be discovered. But till then there are always such youth in India and in the world who are working hard to create a positive impact in the world. Just like the environmental activist, Greta Thunberg or pakistani activist for female education Malala Yousafzai, there are some young minds influencing people everyday. There is not just one mind among millions who can do something remarkable. Every young mind can be shaped to achieve something great or if not that then, they can be shaped to be good human beings that this world so deeply needs. As A.P.J Abdul Kalam had said “My message, especially to young people is to have courage to think differently, courage to invent, to travel the unexplored path, courage to discover the impossible and to conquer the problems and succeed”. I hope that we recognize the potential power of youth as these young minds will control the future and we should make sure that they are given all that they need in the present to sustain their future.