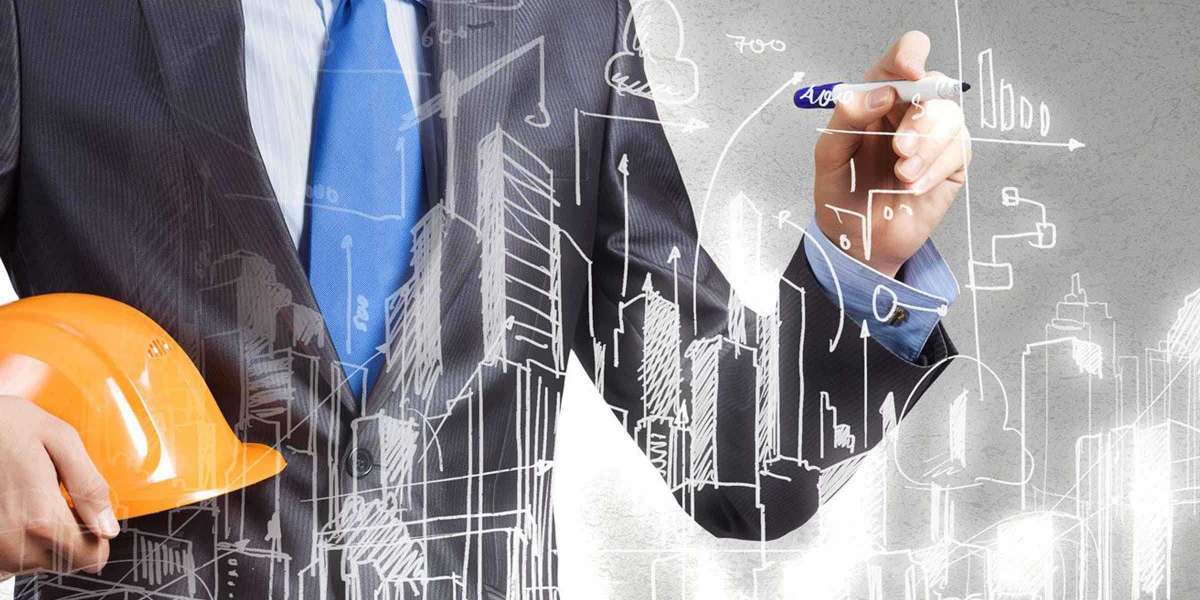 B.Tech in Jamia Millia Islamia. Is it worth it? 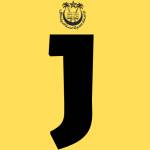 Jamia Milia Islamia is one of the most ancient central universities in India, NAAC ‘A’ grade accredited. It made its advent in 1920 in Aligarh. Since its beginning, Jamia Milia Islamia has progressed well in terms of delivering quality education.

When it comes to B.Tech from Jamia Milia Islamia, it’s not one of the best colleges for engineering education in India. However, the B.Tech graduates from Jamia are going well ahead in their lives. It’s better to pursue B.Tech from Jamia than paying the mammoth fee in most of the private institutions selling B.Tech degrees for 20-25 lakhs.

In terms of ROI, Jamia is much better than most of the other reputed engineering colleges.

Jamia Millia Islamia is central government University situated in Okhla New Delhi ranked 1st in “Overall Ranking” of Central Universities for year 2020. Many students seek to take admission in B.Tech who don't get into IITs Top NITs, so here points about Faculty of Engineering Technology JMI other things about Jamia.

Tution fee is around 10,000 Rupees for two semesters ( Annually paid) which is quite cheaper than private institutions and other government colleges.

It is located in National Capital so there is a lot of exposure and other facilities that you won't be getting in other places.

Faculty Wise it varies, In Civil, Mechanical Electrical most of Professors are senior they have good knowledge of their respective subjects. Most of them are from different IITs (PhD) but very few who are giving their full efforts in teaching at B.Tech level.

Department of Civil Engineering is considered as most experienced and strict one at Jamia, All the Professors are very senior on verge of retirement.

If you wish to take admission in Core Branches ( Civil, Electrical Mechanical) your main goal is to get placement from campus then at this time Jamia is not the right place.( Don't know about other colleges ,may be situation is same everywhere). Very few get placed through campus may be 10% of the students in each core Branches.( Around 8–10 students every year , average package 4–5 lacs/annum Ctc.)

For Computer Science , around 90% students got placed in year 2018–2019. With average Package of 5–6 lacs/annum so placement in computer science is quite better as compared to other branches.

Students of Electronics Communication they have decent placement around 60% ( Including placement in Non-core Companies) because most of them do Codings which is required in CS/IT companies.

Girls can get hostel easily as compared to boys because seats are more in their hostels.

Rent varies from place to place ,higher for Sukhdev Vihar and cheapest in Batla house ( 8k for 2 BHK).

Jamia is famous for it's sports ground which is Nawab Mansoor Ali Khan Pataudi sport complex known as Bhopal Ground. It has both indoor outdoor space for various games such as TT , Badminton, Basketball , Cricket , Football , Volleyball Tennis. Cricket ground will give feeling of National stadium.

Hockey ground is also there but not in sport complex.

There are different societies such as ASCE,CSY,IEEE Robotics society of India they organize annual college fest having different Cultural, literary, Technical sports events which invite participation from different colleges across Delhi-NCR.

Your money is being reinvested in Dofus