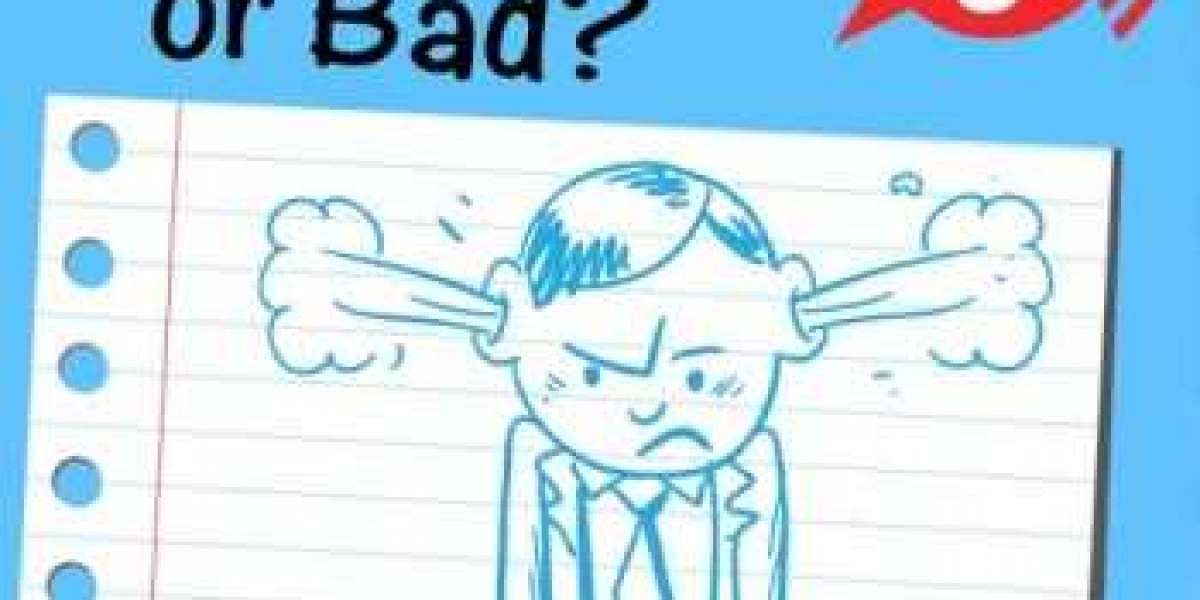 Anger is a very powerful force which has taken a lot of heart and saved every human being inside it.

Anger is a very powerful force which has taken a lot of heart and saved every human being inside it. Uses anger in different ways. A person starts harming himself and others. One is able to keep his anger under control and does not allow it to influence his work. But there is also a person like this who uses his anger to make his creativity productivity.  Just as there is some good in evil and some evil in good, anger is a destructive emotion, but creative potential is hidden in its heart, the biggest question for us is how do we use our positive side anger  Let's do and simultaneously how can we eliminate the damage from the negative side. For this we have to understand. What is Anger and where does it come from? Anger is an intense emotional response toward anything that reminds us of our powerlessness. That is, our anger is actually hiding our fear of feeling weak and this is its main function. Where there is nothing wrong in getting angry at the right place because anger can help keep you away from bad people. At the same time, the anger that we are talking about, sometimes not only in extremely dangerous situations, but also goes out on anyone at any time, due to which we ourselves are harmed. This anger is hiding our realization that something that is out of our control has happened and now we cannot do anything about it. More power than that easily makes a person very soft because such a powerful person does not need to fight with anyone and save his life. Others go to war for that. At the same time, less power makes a person very hard from outside so that the batter should be ready for the situation. When a person is hollow from inside and he feels that he is a very small person that there is not much importance in the society, but there are many people around him who are many times more powerful than him. This feeling of his takes the form of anger and bitterness. We live in a time where anger is considered bad and advice is given to suppress it. Because of which a person becomes more and more capable from within and his problems keep on increasing. Along with suppressing your anger, it also suppresses your creativity. It's like an increase. If you try to stop it, it will remain calm till a certain point, but when the water becomes more behind the wall, it will go ahead, treading it and destroying everything that comes in the way. Even if you let it flow, in that case also you will have nothing more than destruction and broken houses. Instead, civilizations channelize the flood water access water. By making a boundary in his way, he wants to get him done with water, whatever he is. Whether it is to refill the dry pond of his village or to irrigate a land. Most people lack such a direction in life, the way to use your anger is to use its negative side to kill the old version and its positive side to create something new and make a name for yourself. For this people usually get stuck on the path of self-development and go to one place because they want to move forward, but they have to carry so much burden of their past believe experience and negative memory that without symbolizing their old self. He could not move forward after letting him die. This is where the disturbed side of anger comes in handy. First of all use your anger to reach your truth, ask yourself what you are hiding from yourself and how your powerlessness was feeling born. If you really want to answer this question, then your psycho started showing you dreams full of symbols, by interpreting which you will be able to complete the miss understanding of reality or else you can simply start writing about your past. And you can see which of your forgotten memory you also remember. After this you have to use the positive side of your anger. Follow your interest with a discipline if your anger is flood water, then your discipline will stand around it. There are borders and your interest or fashion is fertile ground from that water.

Finally u all are amazing guys.