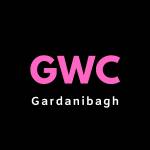 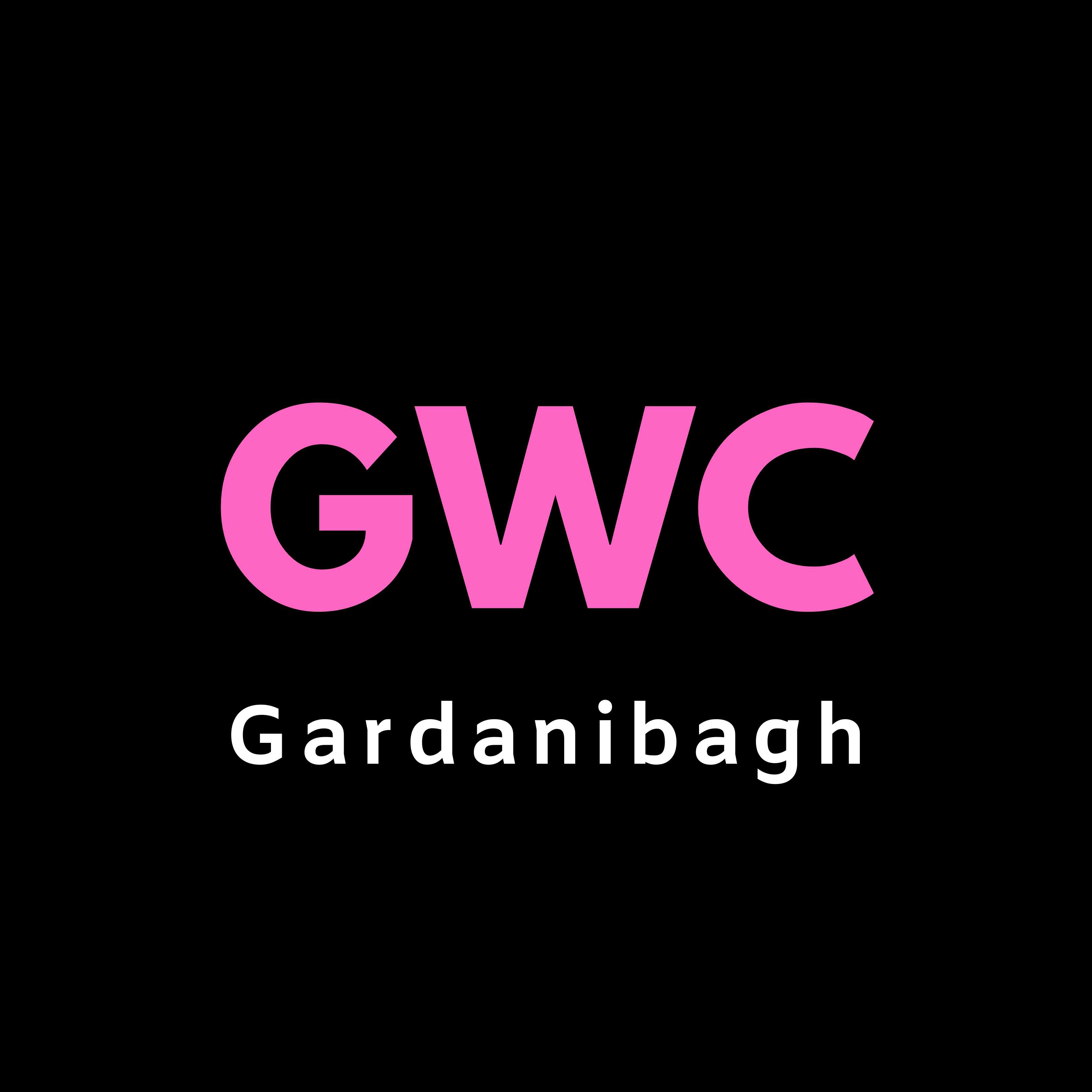 In Bihar women formed more than one half of the total population. So progressive parties in 1970’s made sporadic and uninterested effort to empower women. As a result in 1974, in order to educate the deprived women folk the gala opening of Govt. Women’s College alternatively known as Rajkiya Mahila Mahavidyalaya Gardanibagh Patna was made by Govt. of Bihar.

Are you sure you want to unfriend?

Are you sure that you want to remove this member from your family?

New member was successfully added to your family list! 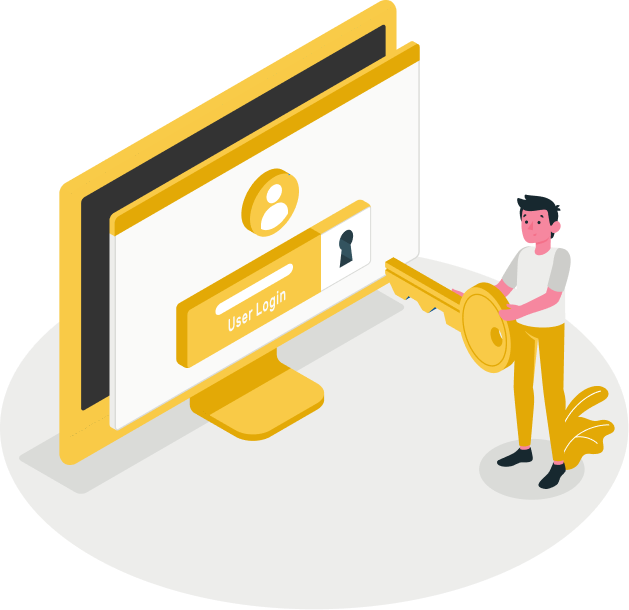